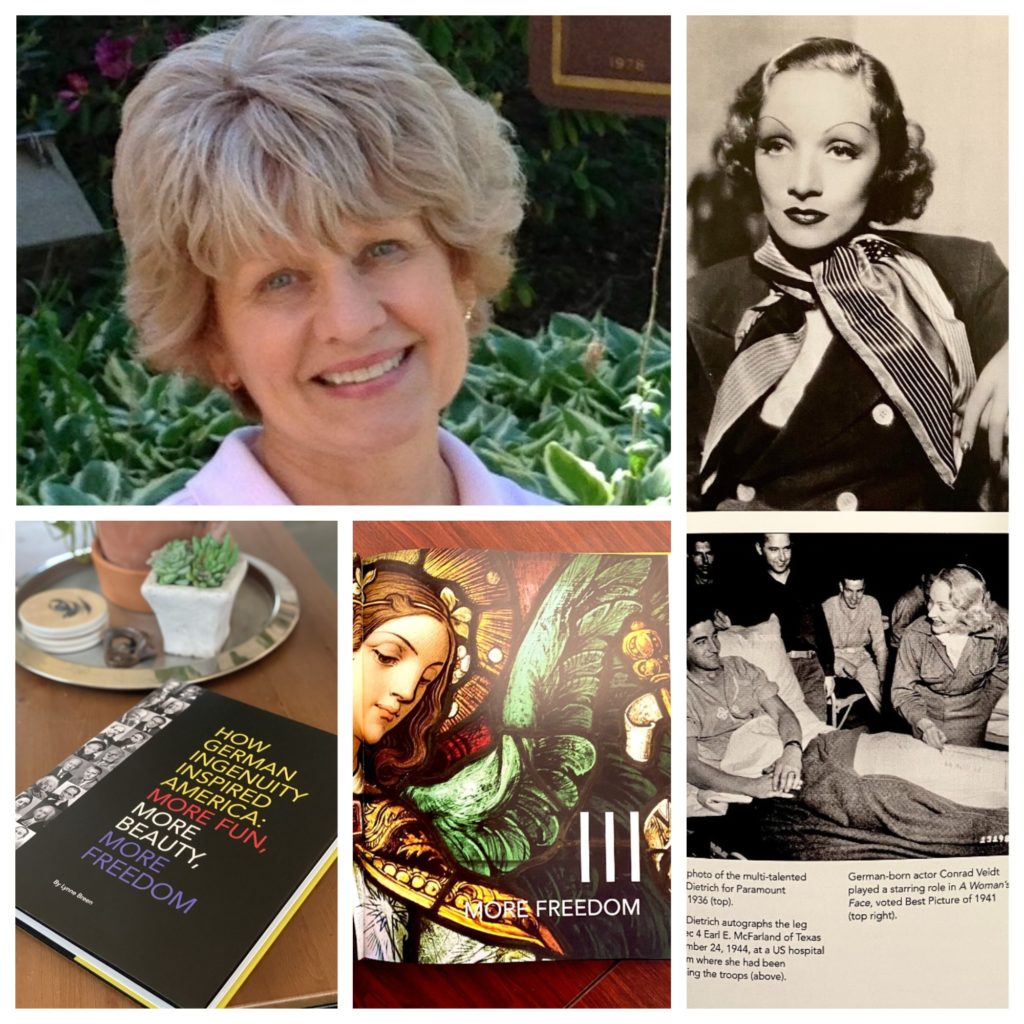 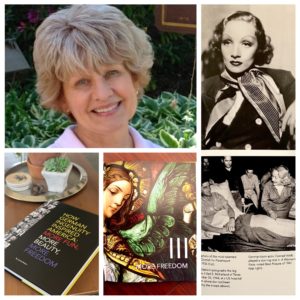 Why a book about German-Americans, you may wonder? German-Americans are still the largest ethnic group in the United States, yet they are often almost invisible. So invisible and assimilated in fact, that many people are entirely unaware of the extent of their contributions and influence. When we step on a plane for business or pleasure, few of us will think of Germany’s “Flying Man” Otto Lilienthal whose glider experiments paved the way for other pioneers like the famous Wright Brothers – whose maternal grandfather was a German immigrant – and first-generation American Wilhelm Eduard Böing who founded The Boeing Company. 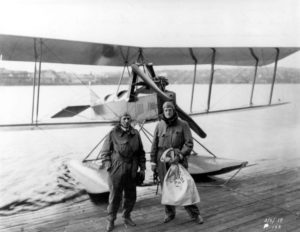 German creations and inventions – from the artistic to the more mundane – have permeated American culture in so many ways that we can no longer imagine life without them. Ask the average person on the street, and an inquiry about Germany and its influence on the United States will very likely include a mention of beer, bread, and sausages. Germany’s cuisine has indeed very much enriched American eating habits with hamburgers and hot dogs being just two prominent examples, but there is so much more to discover and explore. Words like Doppelgänger and Zeitgeist changed the way Americans think and communicate. Whereas the concept of the Kindergarten, which was developed by German educational reformer Friedrich Fröbel, and brought to the United States by German immigrants such as Margarete Schurz who opened the first German-language Kindergarten in Watertown, Wisconsin transformed the entire education system.

Lynne Breen has woven a beautiful and entertaining tapestry that effortlessly takes the reader on a journey through time, and intelligently joins the threads representing the book’s three parts of fun, beauty, and freedom. Beginning with the motor car, whose story starts with German engineers Karl Benz and Gottlieb Daimler, she deftly moves on to conquering the skies, the novel German idea of making ocean crossings pleasant and even luxurious, the German roots of Hollywood, and the importance of Germany’s toy industry for early American consumers. 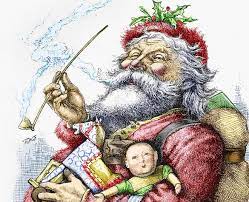 In part two, the reader gets to explore German contributions that make life more beautiful − be it books and paintings, the notion of Gemütlichkeit or famous illustrators such as Civil War caricaturist Thomas Nast whose creations had a profound impact on keeping up morale for Union troops and their families, and who later coined our image of Santa Claus. While Germany’s sartorial contributions may be no match for French haute couture or Italian designs, the Teutonic influence has certainly left a mark that goes far beyond the famous Dirndl and Lederhosen popular in Alpine regions and during annual Oktoberfest celebrations. German immigrant Levi Strauss’s blue jeans, the epitome of casual fashion, have conquered the world, and replaced more formal modes of dress. On the other hand, German athletic clothing brands Adidas and Puma, founded by the Dassler Brothers in the mid-20th century, have become desired fashion status symbols in the most remote corners of our planet.

In the final part, the overarching theme is freedom. Freedom from pain and disease through science – medicinal herbs, morphine, aspirin, X-ray technology 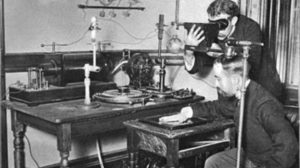 , and the discovery of the bacterium causing tuberculosis along with the tuberculin test to properly diagnose this once deadly illness were the work of German researchers – and the role of German revolutionaries and forward thinking men and women in the birth of the United States as an independent country and eventually the abolition of slavery. The journey concludes with an aptly titled chapter paying homage to the freedom of the universe that explores the roles of 16th century astronomer Johannes Kepler, the polymath Gottfried Wilhelm Leibniz, the physicists Albert Einstein and Wernher von Braun, as well as pioneering German mathematician Emmy Noether who not only helped us understand the natural forces of our universe, but actually made space travel a possibility.

We hope that you not only find this book enjoyable, but inspiring. As an anthology of remarkable biographies, this book is a wonderful starting point for a serious student of history, but it is also an insightful read for those who simply want to acquire a good overview of the wealth of ingenuity and knowledge German-born and German-American men and women have contributed to the United States.

Did we wet your appetite? To purchase the book online, please click here.