The H. L. Mencken House was the home of Baltimore Sun journalist and author Henry Louis Mencken, who lived here from 1883 until his death in 1956. The Italianate brick row house at 1524 Hollins Street in Baltimore was designated a National Historic Landmark in 1985. Mencken wrote of his home: "I have lived in one house in Baltimore for nearly 45 years. It has changed in that time, as I have—but somehow it still remains the same.... It is as much a part of me as my two hands. If I had to leave it I'd be as certainly crippled as if I lost a leg." 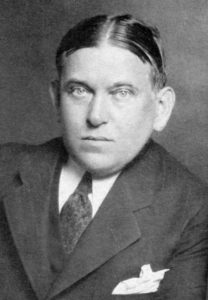