In many areas of the United States in the nineteenth century German immigrants formed local singing societies.  This gave them opportunity to not only socialize with other Germans, but to express their love of music and to nurture and preserve their rich cultural heritage.  One such society, the Newark Männerchor, was formed on December 5, 1881.

The Newark Männerchor organization continues to this day, but as the immigration of German people has ebbed, the makeup of our membership has changed.  We are no longer a group of immigrants.  Some of us are descendants of German immigrants, but most of us are sons and daughters of the "great melting pot" of Americans.  However, our purpose remains the same:  To nurture and preserve, to the best of our abilities, our German cultural heritage through music, primarily choral singing.  But above all, we take pride in being loyal Americans.

Today's work schedule is not available 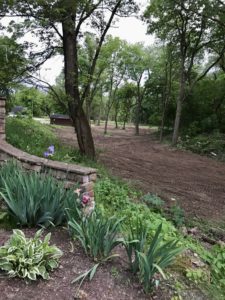