The Delaware Saengerbund, a German-American singing society founded in March 1853, became an important social club for newly arriving German immigrants. Although choral music is still important to the DSB, our activities now encourage the study and use of the German language, culture, traditions and customs. We share the traditional sociability among the German community at large and seek to foster a better understanding of the contributions made by German immigrants to the American way of life.

The Delaware Saengerbund has become the focal point of the German community in Delaware through its annual event of Oktoberfest. It is one of the largest on the East Coast and it is held every 3rd weekend in September. Nearly 20,000 people attend the three-day festival which features Bavarian bands and folk dancing. Dancers in colorful costumes perform the Schuhplattler, or "shoe slapping" dance, along with other German folk dances. Also featured during the event are German foods, including our famous German potato salad. 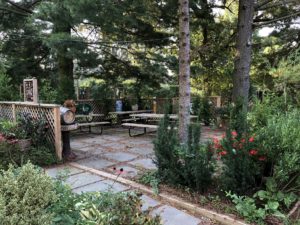 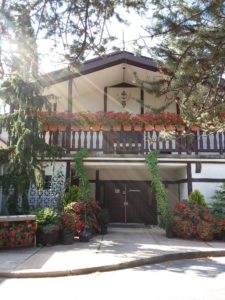 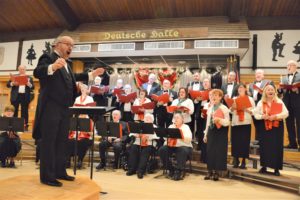